Me, ( कृष्णमणि बराल ) Krishna Mani Baral, a correspondent/photojournalist affiliated with Annapurna Post Daily based on Pokhara. I have started my journalism journey as a freelance reporter in 1998.... 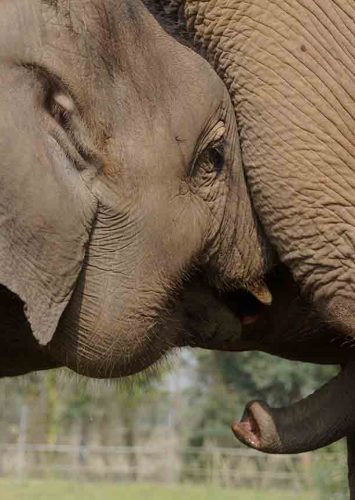 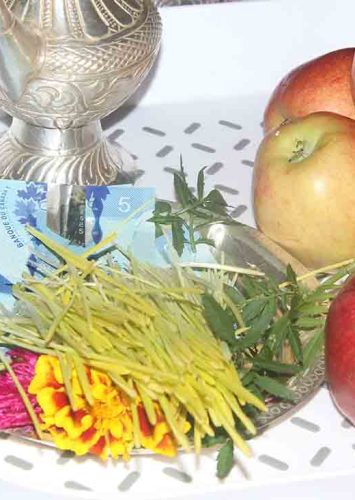 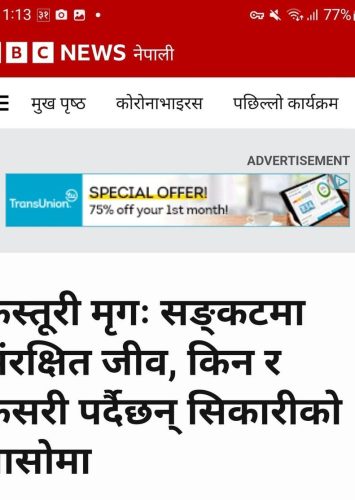 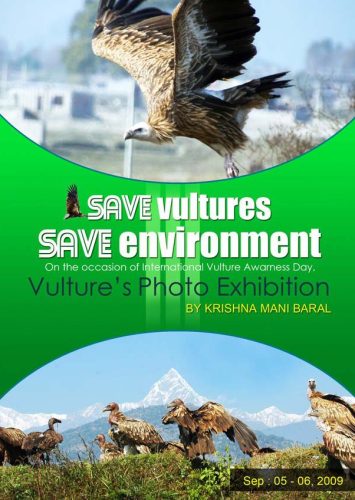 Me, ( कृष्णमणि बराल ) Krishna Mani Baral, a correspondent/photojournalist affiliated with Annapurna Post Daily based on Pokhara. I have started my journalism journey as a freelance reporter in 1998.

I love nature and wildlife which motivated me to drag my pen towards conservation. Not only to write on wildlife conservation issues but also I have worked in this sector for 2 decades.  My commitment to conservation has one particular aspect I wish to highlight: the cause of vulture conservation, wetland conservation, and different species conservation in Nepal. In my view, this is an issue that needs a lot of attention.

My Journey on Vulture Conservation

In my childhood, I found a lot of vulture species near the farmland at Baidam. So many cotton (Bombax ceiba) trees were found at that time. Vultures use to eat a dead animal (carcass) on farmland. Now everything is changed because of urbanization. Nowadays we can’t find farmland and big cotton trees. Nepalese society has abhorred vulture for a long time owing to their religious beliefs. The cause I have undertaken highlights the need to protect vultures and their habitat, their natural surroundings, and their food.  I have written more than three dozen articles about vulture conservation issues. This is a cause that will inevitably take a long time to take educate our society. I was alarmed by a recent report that suggested that a particular species of vulture in Nepal has had its population decline by as much as 99.99% I took a keen interest in this aspect of animal conservation. I took the matter of vulture conservation to my heart and traveled all over Nepal taking photos of vulture species that are on the verge of extinction since 2007.  As a photojournalist and Reporter, my strongest area is my photographs. I have conducted photo exhibitions in Kathmandu, the capital of Nepal, my hometown Pokhara and many parts of Nepal raising awareness of the need for vulture conservation.

My Journey on Wetland Conservation

As I am born near Phewa lake, I have a real picture of changing Phewa in the worst condition which drags my pen not only on this lake but also in different wetlands of Nepal. I have written more than three dozen articles about wetlands issues. The pollution and the flooding from the water sources area with a huge change in urbanization was the main threat to Phewa Lake to reduce its water quality, size, and encroachment issues.  I reflect on these issues in my photograph and I have created two conservation awareness campaigns by clicking on the reality of wetlands in Pokhara and Lekhnath as well as 12 schools.

This, I believe, has raised awareness among the students and the future generation of Nepalese society about the need for vulture, wetland, and their unique and unambiguous place in the eco-system.

A picture after received the Conservation award ( Nepal Owl Festival 2017 ).